What made you take up this show?

Everything seemed right about this show – be it the content, the people associated with it, the channel and the character I essay. All these factors put together made me say yes to it immediately.

I got attracted to the fact that the show is based on Indian revolutionaries.

Tell us more about your role…

Talking about his character in the show, the actor says, “I am portraying the role of a Lumsden. He is a smart British Diplomat who has many powers.However, Sadat Ali Khan tries his best to convince Lumsden and that’s when Lumsden questions him about the benefits that will be given to Britishers if he becomes Nawab. Lumsden, being the smart British diplomat, makes a deal with Sadat Ali Khan.

How is this role different from anything that you have done before?

The character of LUMSDEN is different in so many ways. Be it his journey from britain to India his personal and interpersonal relations, dynamics and his equation with other characters. The geographical setting of the show also lends a different flavour to the role I play.

Did you draw any inspiration from anyone to play Lumsden?

Not particularly. But I took a lot of inspiration from today’s young voices, especially from theatre.

How is your rapport with Suhail tatri the director of the series?

The entire unit is like family. Suhail sir  is an director of discipline. He comes well-rehearsed and fully prepared on the sets!

The historical series is produced by Contiloe Pictures and dwell on the patriotic struggles of a lot of freedom fighters.

Aamir has been a part of

The Man & The Angel. He has also been a part of Television shows like Jhansi Ki Rani and Paramavtaar Shri Krishna as Lord Vayu 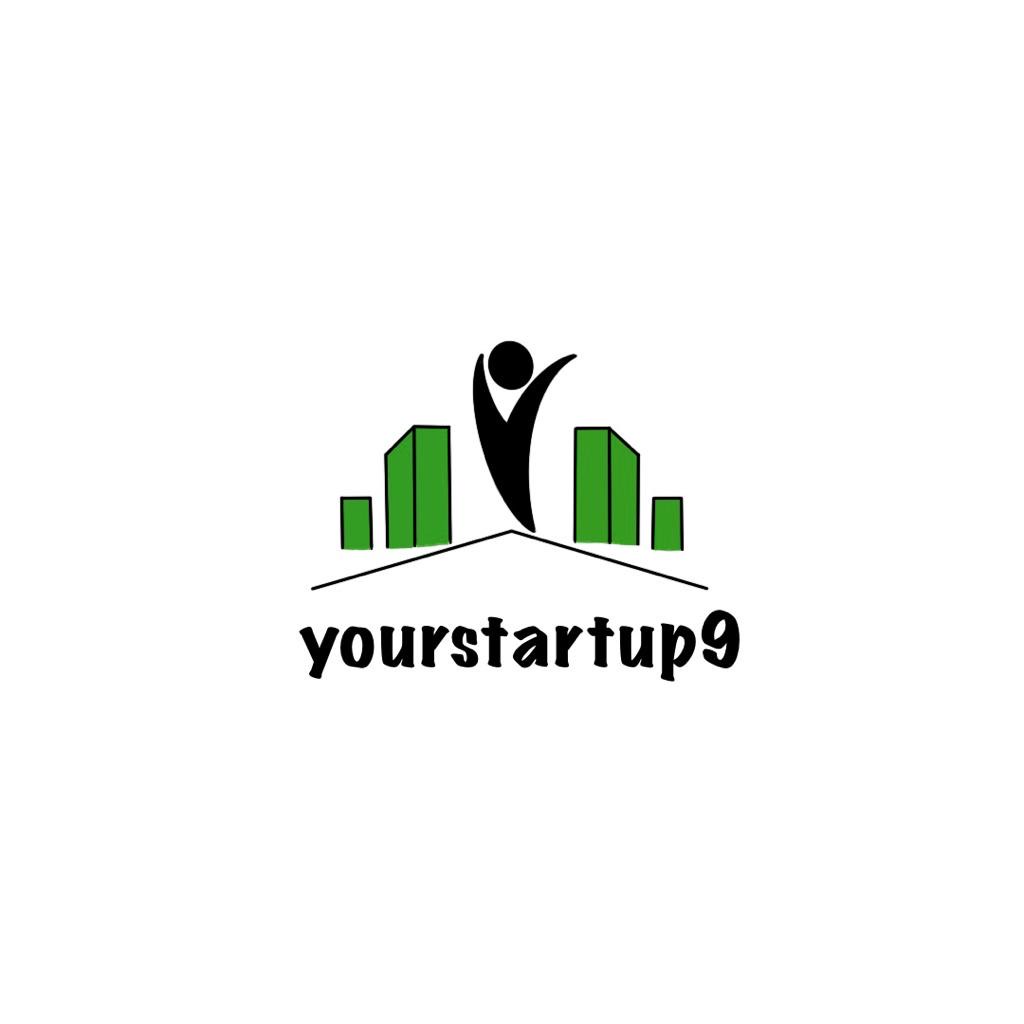 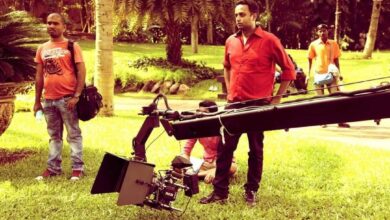 Production through the correct platform boosts the growth of the content – Catch up on Kingz Play. 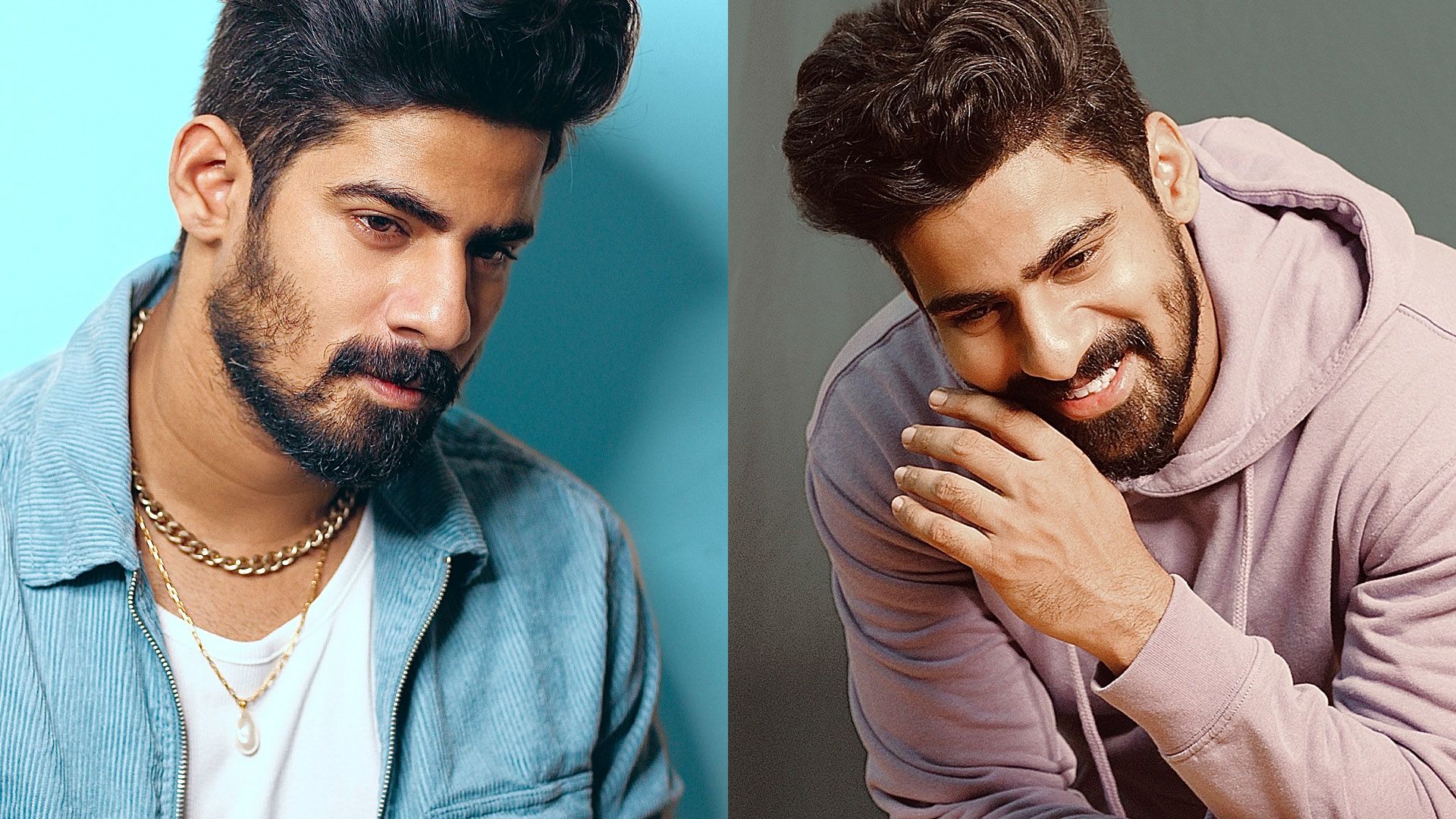 Vikramraja’s Modelling Workshop and many more! Learn from the professionals. 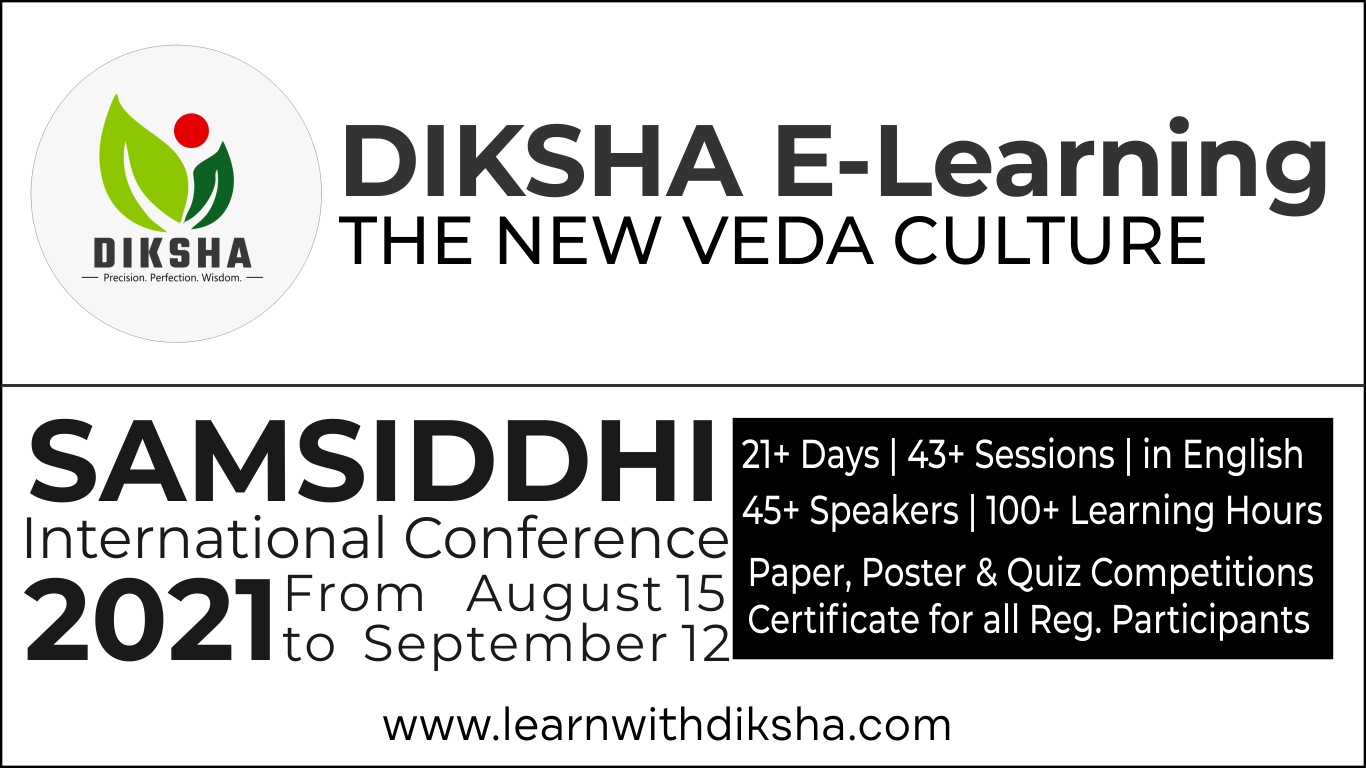